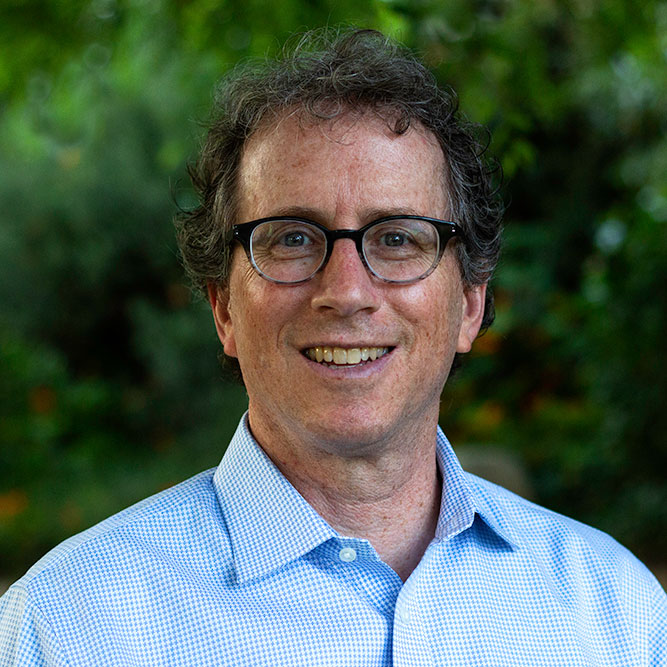 Steven Weiss, president of The Weiss Group, is a seasoned business strategist with more than 25 years of experience at some of Northern California’s most prominent public, private and nonprofit organizations. Weiss excels in helping clients evolve, expand and succeed by developing strategic focus, growing organizational capacity and achieving business objectives.

Prior to establishing The Weiss Group, a strategy consulting practice, in 2007, Weiss was vice president of Marketing & Public Affairs for The Sacramento Bee, the McClatchy Corporation’s flagship publication. At The Bee, he led the organization’s branding, marketing and public affairs initiatives at a time of unprecedented growth and profitability.

Weiss was director of University Cultural Programs at UC Davis where he chaired the building committee and served on the leadership team responsible for generating philanthropic support for the Mondavi Center for the Performing Arts. In addition, he held a lecture appointment at UC Davis, teaching management theory and practice. Weiss began his career in the political arena, serving as deputy campaign manager during a successful California State Senate campaign.

Dedicated to community service and professional involvement, Weiss is a senior fellow with the American Leadership Forum’s Mountain Valley Chapter and currently serves on the board of directors for the Sacramento Region Community Foundation and Capital Public Radio. He is the former board chair for KVIE, Sacramento’s Public Broadcasting Station and past board vice chair of Capital Public Radio. In addition, he has served as a member of the Sutter Davis Hospital Foundation Board, is a former board member of the American Leadership Forum’s Mountain Valley Chapter and a former advisory board member for Sac State’s College of Business Administration. In 2013, Weiss was certified as a governance trainer by BoardSource, the national organization committed to strengthening nonprofit board leadership. In 2018, he was appointed by the mayor of Sacramento to serve on the city’s Creative Edge Steering Committee to develop an art, culture, and creative economy plan for the Sacramento region.

Contact The Weiss Group today to develop a strategy to propel your organization forward.